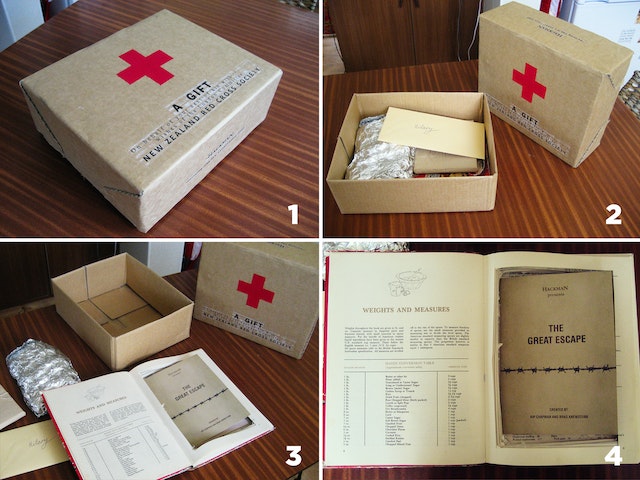 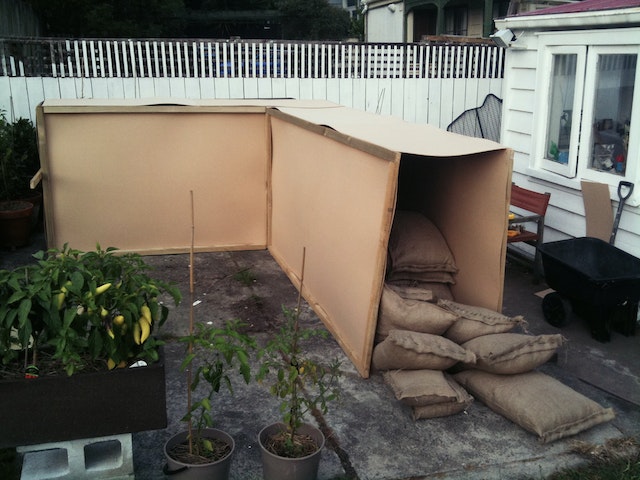 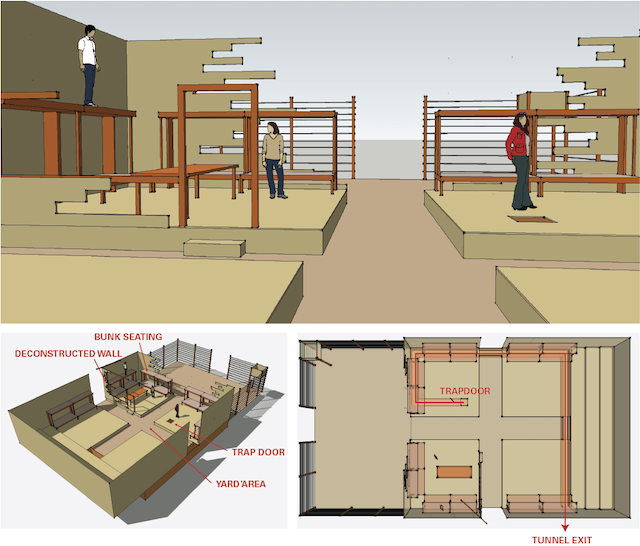 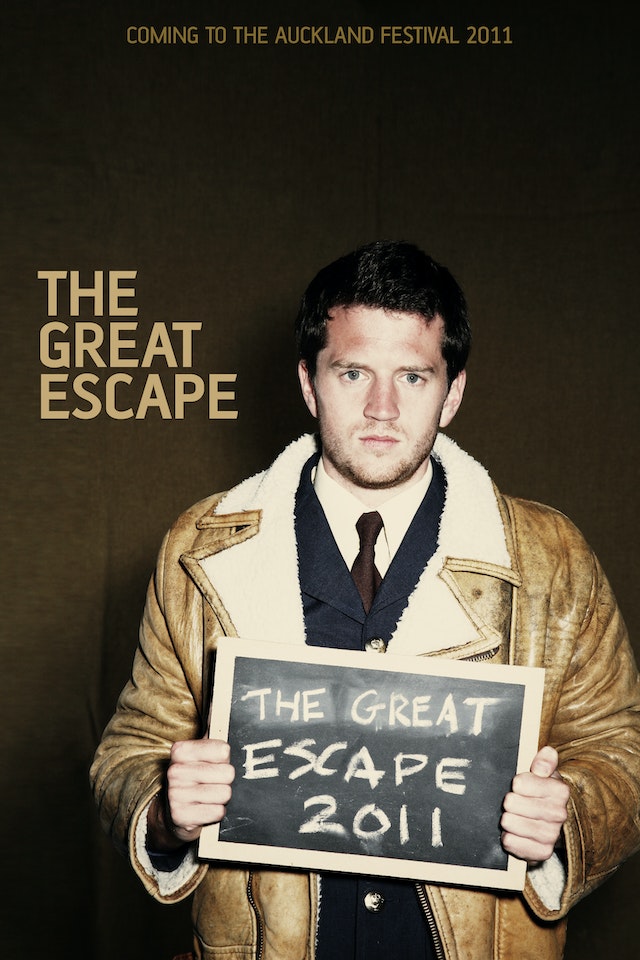 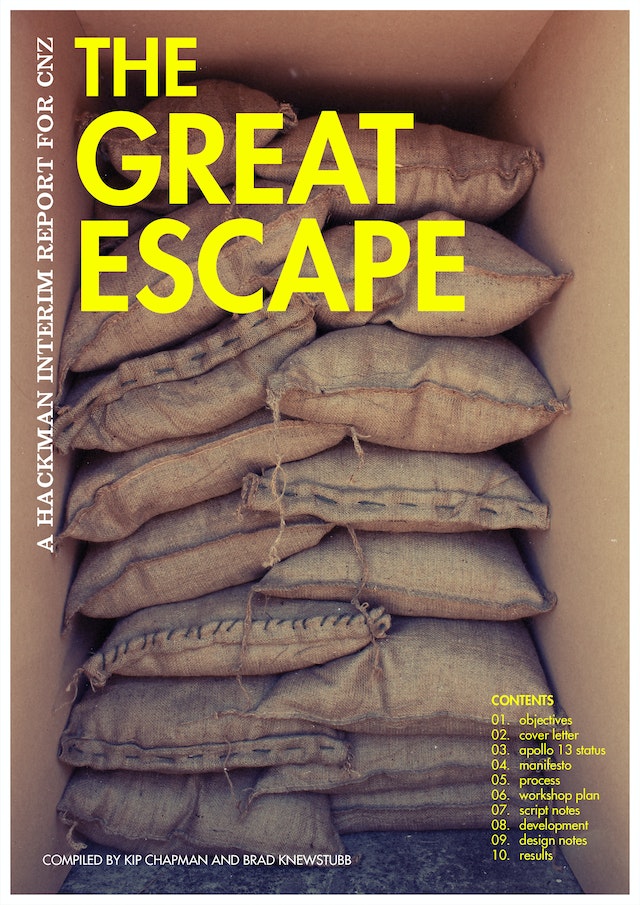 Hackman developed the concept for an interactive version of the great escape based on the best selling book and movie.

The show is set within the German WW2 prison camp with the audience as the prisoners themselves. Through the duration of the show the audience must perform a series of tasks including making their own fake ID cards, uniforms and escape plans. All the while another group of audience members are helping to dig a tunnel to escape through.

We developed the concept up to pre production stage including prototyping tunnels, costumes and other interactive items.

This project is currently on hold.