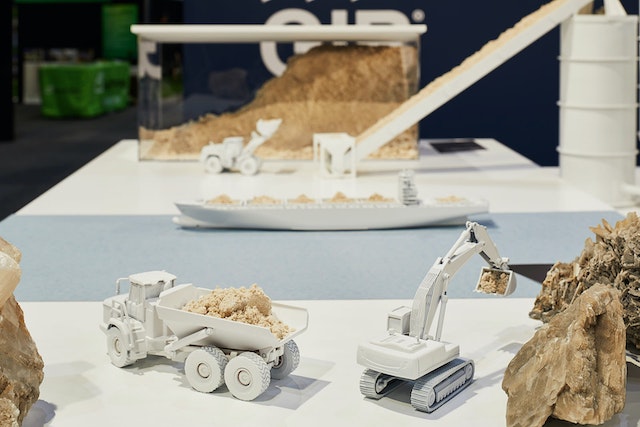 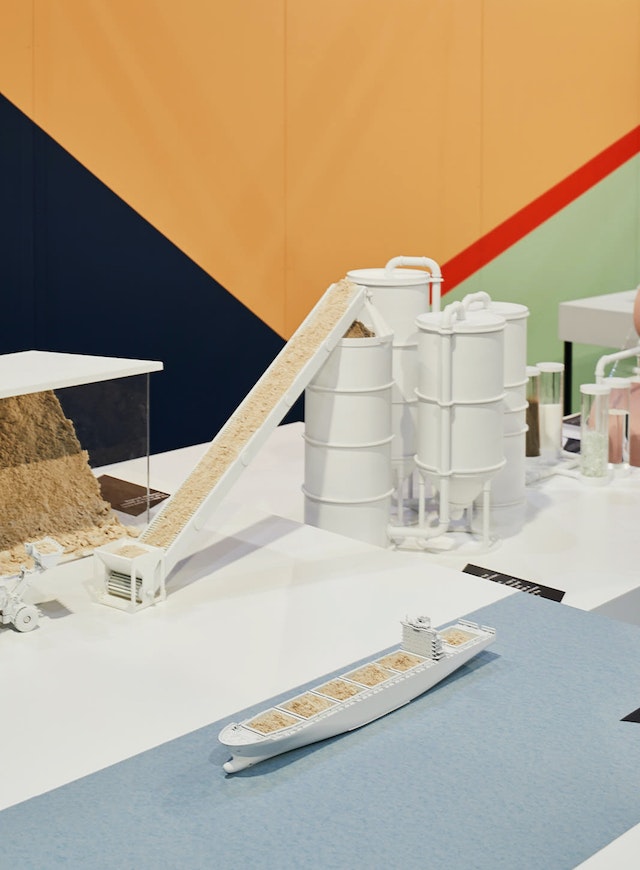 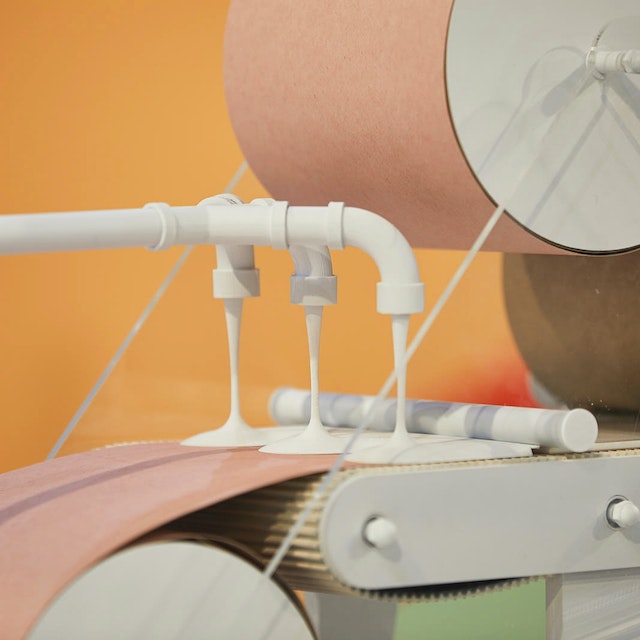 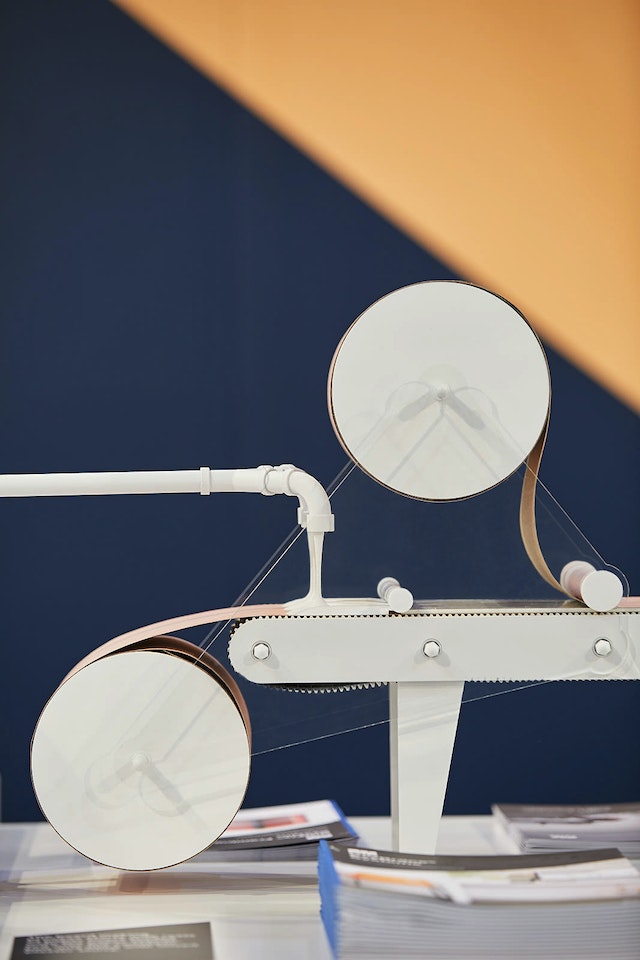 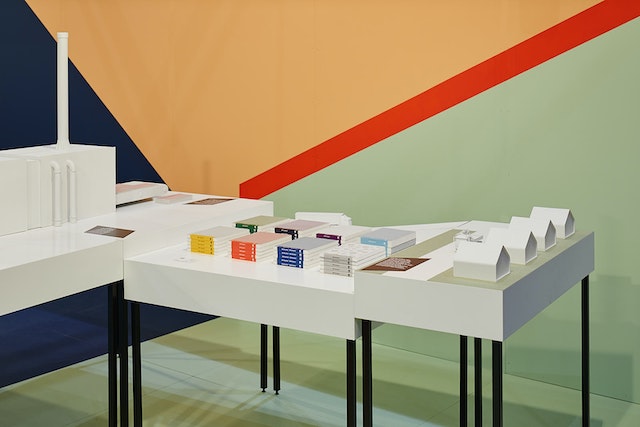 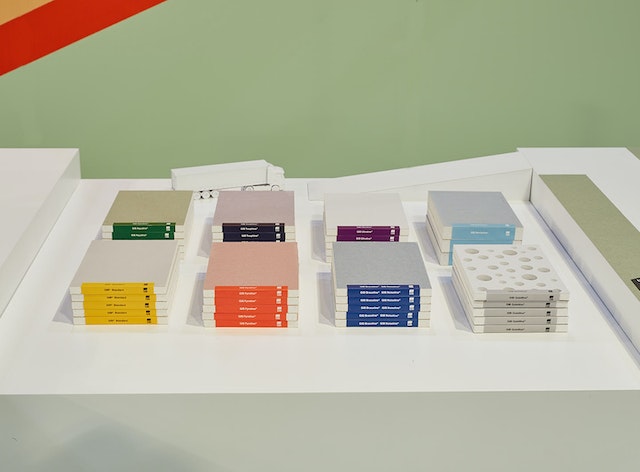 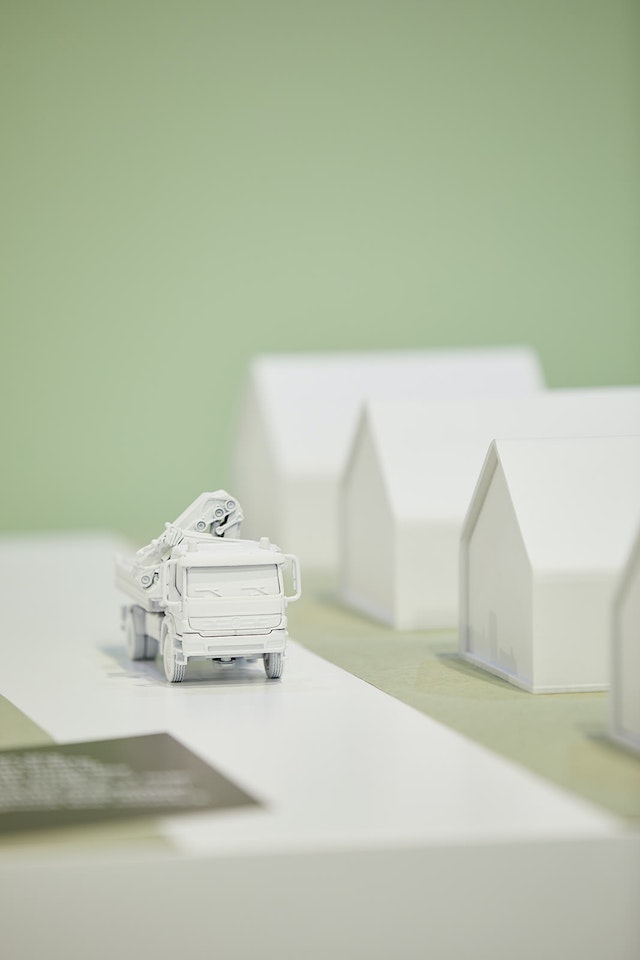 I was commissioned to come up with a concept for the GIB board booth at the 2018 BuildX trade show in Auckland, NZ.

The brief was open with the only guidance being that GIB felt, as their product is so ubiquitous within the construction industry, that they needed a point of difference to engage with potential and current customers who would more than likely be using their product anyway.

I decided upon the concept of a scale model as they tend to be instantly appealing to most peoples curiosity while also providing easy talking points for the on-site staff. The idea of the production line came after a discussion with a builder who admitted that he had no idea what was in between the two sheets of paper on the exterior of every piece of GIB board. Combining these two together resulted in a trade show display that attracted a great number of visitors who were keen to both talk about and take photos of the finished product.