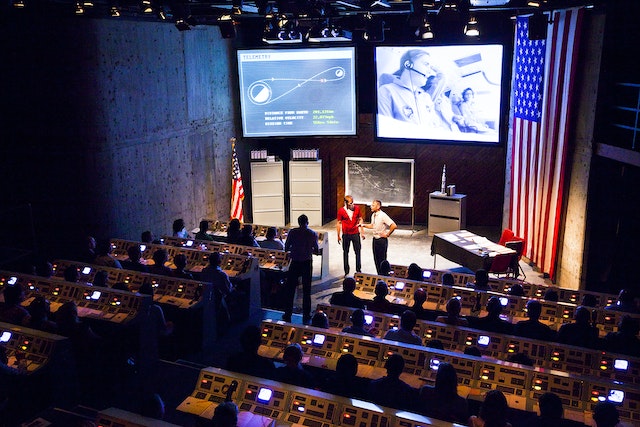 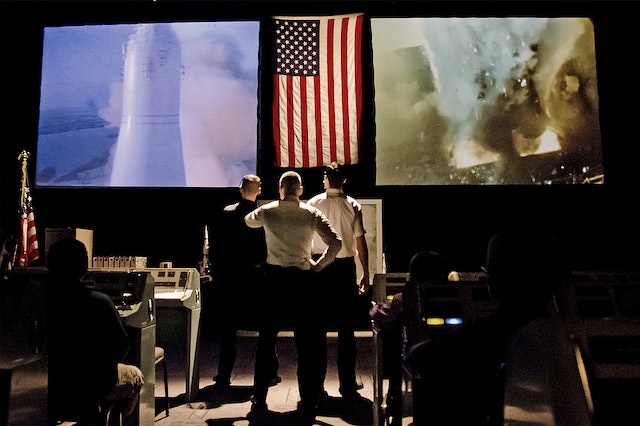 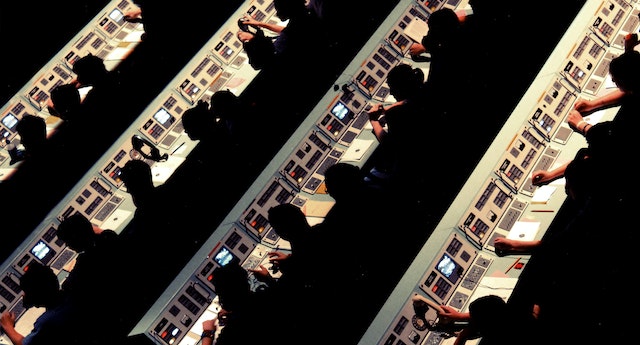 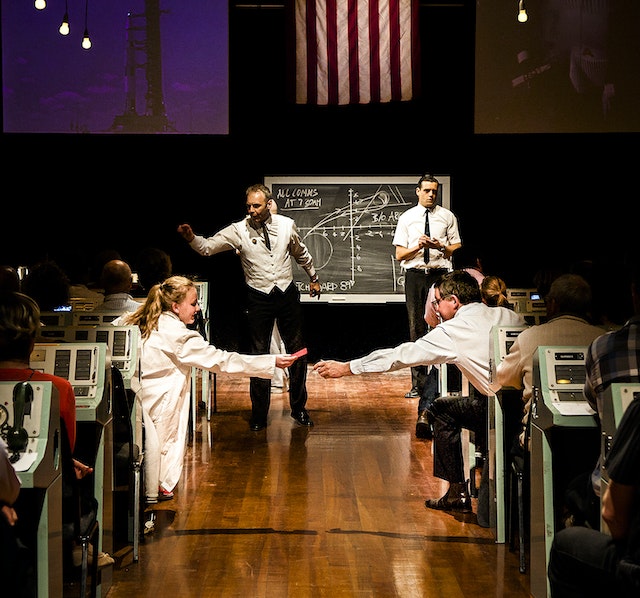 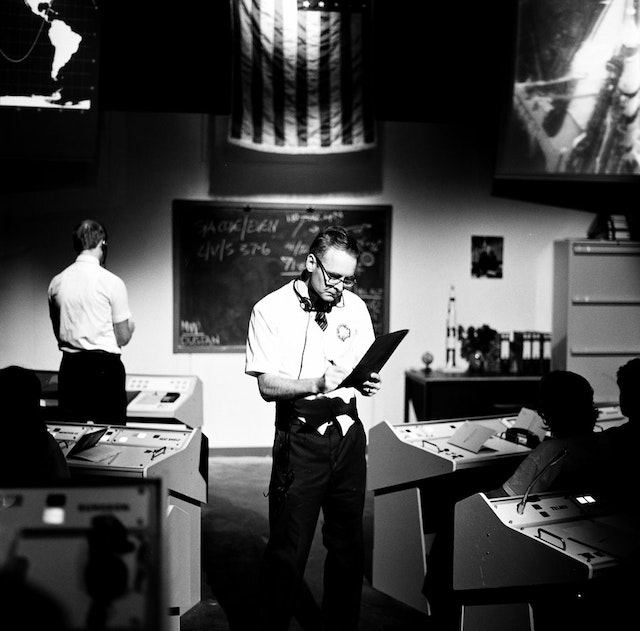 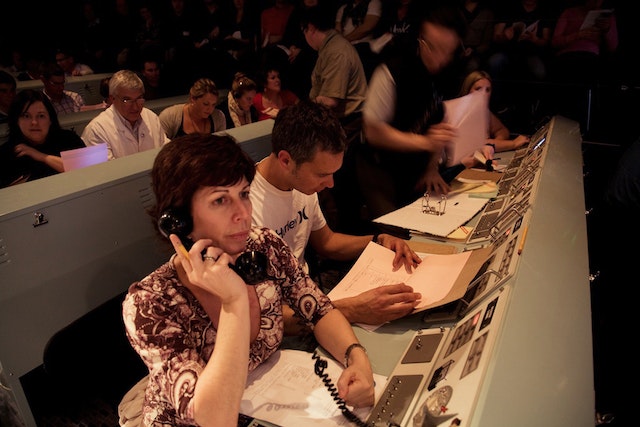 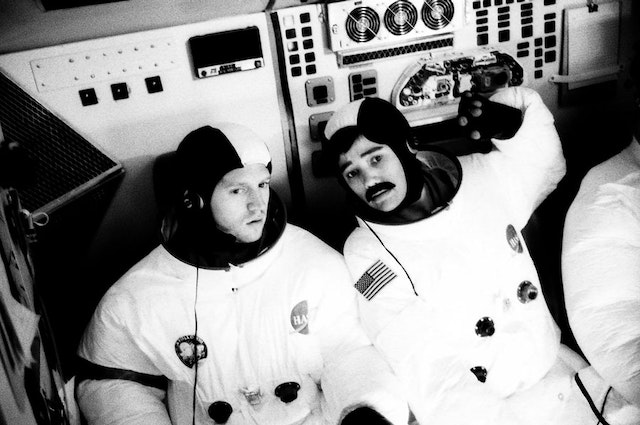 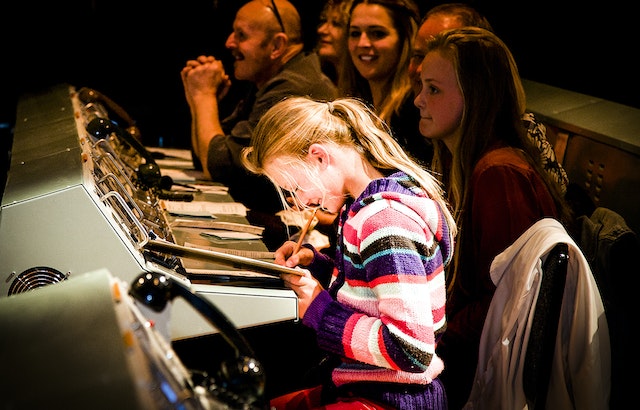 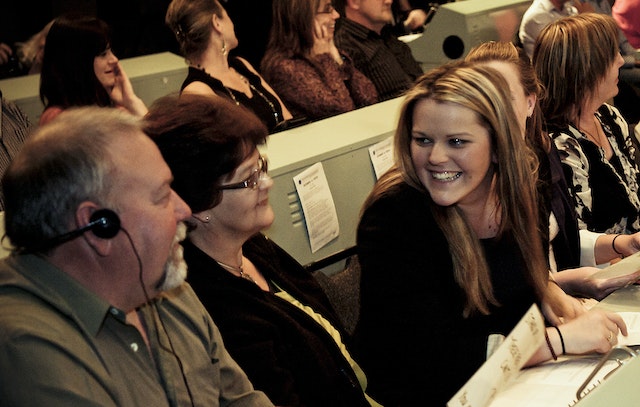 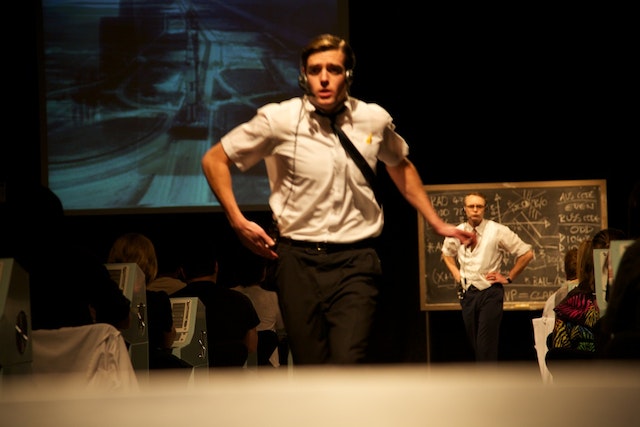 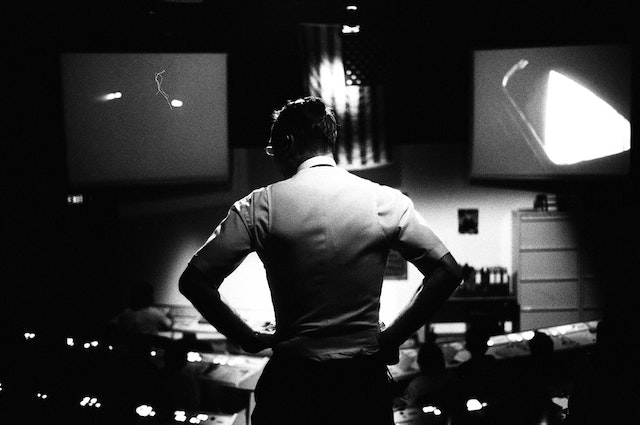 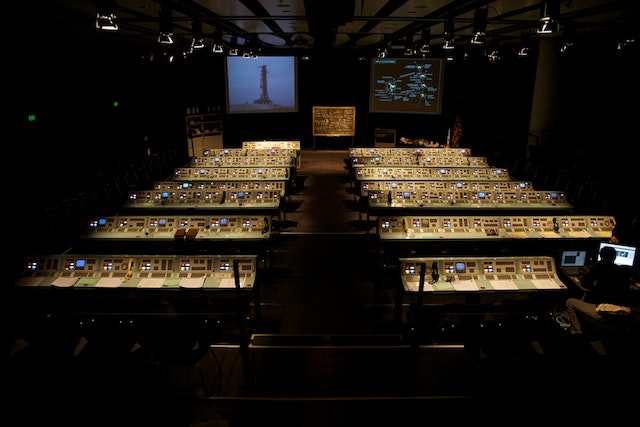 Apollo 13: Mission Control is a truly interactive theatre experience based on NASA's ill-fated Apollo 13 mission to the moon. The award winning show has played in the United States, Australia and across New Zealand.

My role as co-creator and designer came to include all design elements including production, graphic, industrial, and spatial as well as production management and the development of interactive content.

This production was conceived by Kip Chapman and myself during a road trip to the Kennedy Space Centre in Florida. We wanted to develop a show that allowed the audience to feel a bit of the intensity that existed in the mission control room while trying to get the astronauts back to earth.

Each audience member has a seat at a functioning replica of a mission control console and are guided through the mission by actors playing the senior staff. One audience member is selected at the start of the show to be an astronaut and they experience the mission from inside the spacecraft itself.

Apollo 13: Mission Control has won multiple awards including: Best Design Awards, Chapman Trip (Theatre) Awards and was voted one of the top 10 shows of the year by the Sydney Morning Herald.